I posted on my Facebook a hint of our Saturday bout. I promised to write about it. I have gotten out of my own way and finally am writing.

Saturday was big for me. I had my Penn State commencement ceremony at the Giant Center in the morning. At night, Dutchland had a double header scheduled. Cape Fear Roller Girls were coming to play the All Stars. This was going to be my first game where I got to be in a fuller rotation. This was going to be the first time my attendance and injury was not going to get in my way. It was also going to be the first time in my 4 seasons that I would have any family member there to watch me.

And it wasn’t just one. It was eight of them.

I was more nervous about the bout than I was about walking in graduation. (Though, we’ve all seen me walk, so maybe the nerves should have been shifted to the morning.) I have heard so many stories of “My family never came to see me and then when they did I tore my _________”

There was also the factor of pride. I hate admitting it, but I was putting pressure on myself to prove to my family that I ‘deserve’ to play roller derby. Whenever I hear of others seeking approval for their passion, I react negatively, and it wasn’t until the day of the bout that I understood that I was doing the same thing. However, yes. I wanted to show them that I haven’t just been skating left and having fun for the past three and a half years. That I have working on an athletic endeavor that has made me the woman that I am today.

Not only that – I wanted to show that I was finally GOOD at a highly-intense sport. The theatre girl who was good at slow pitch softball and mediocre at soccer is actually really good at this.

My body was not completely on board with my plan.

As I left the Giant Center floor, climbing the steps to the main concourse in my cap and gown, I felt my knee become tight. We had just spent 3 hours sitting with our feet on sport court that was laid directly on ice, after all. I had to use the restroom before getting pictures (You know, all that hydration) and I made my way against the crowd to do so. I made a move to avoid an oncoming walker and couldn’t. They bumped me just enough that my foot slid on a little wet spot on the ground (damn you dress shoes) and my knee popped.

I couldn’t walk. I couldn’t put any pressure on it. I was in the middle of the Giant Center with a dead cell phone, half way between the bathroom and the doors to the outside world. This moment was defining. For the first time, I had to deal with this injury all by myself. I didn’t have Matt there to help me. I didn’t have anyone. So I hopped (literally) into the bathroom, tried to straighten it out (which hurt like a MOTHER) and then realized that if I bent my knee –I could put full pressure on my leg.

PERFECT!! I’m not against looking silly after all.

I low walked out of the bathroom (for those of you who don’t know what a low walk is, it’s half-way between a lunge and a walk) and down the main concourse and out into the light of the afternoon where I met my family for photos. They were very surprised to see me as I was, and unconvinced that I’d be on skates in a few hours.

“Nah. This happened a couple weeks ago. I’ll be ok!”

I went home, not to take a nap as I truly had intended, but to go to work on my knee.

I could have given in and said that I was too weak to play. I could have avoided the nerves and the pressure and said, “I’m sorry. I’m injured.”

But I’m tired of limiting myself. This injury was a representation of the upper limit problems I have put on myself my whole life. No more would I let outside factors decide how I am going to live my life or play my game.

I came home and spent 3 hours stretching, applying ice & heat, elevating and pushing my body to understand the pain and adjust to it. I took in a lot of protein, lots of water, lots of anti-inflammatory foods, and circulation supplements (like Herbalifeline and Niteworks). I made a plan to get arnica on my way to the rink when my knee was not ‘popped back into place’. I also planned on asking team mate Treasure Chest to borrow her capsaicin for my knee. I also knew I was going to have to go to the gym before getting to the rink to do some weights to try and loosen everything up.

I would not let this defeat me. I got in my car, took a deep breath of spring air, put my “Going Rogue” mix on loud and drove away 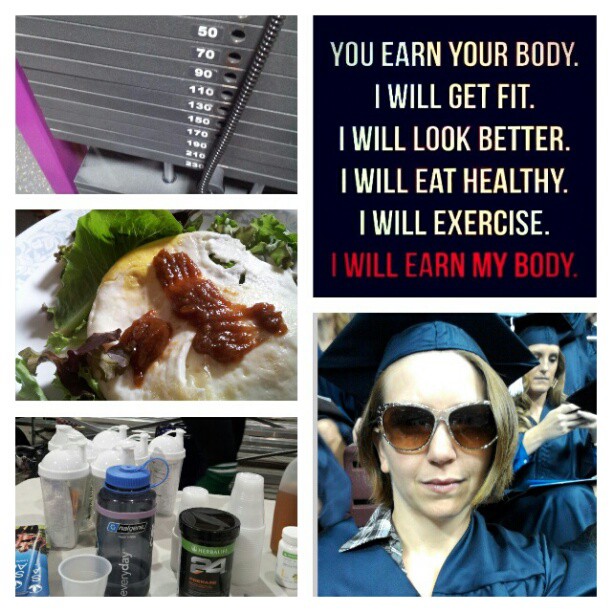