Last weekend I went to an STS training in Columbus, Ohio after spending the week in West Virginia teaching roller derby and nutrition to teams. At the training, I met a man who has renewed my passion for the science behind the Herbalife products.

He was told at age 19 that he would be dead before 30 due to a genetic heart defect. His father died at 37. His two brothers were with him at the STS – in boxes. It was chilling to listen to him talk about how they wouldn’t listen to their “crazy Herbalife brother”. It’s so sad to think about the loss this man has endured just because his brothers refused to believe that nutrition mattered.

He talked about the lack of nutrients in the American SOIL and how that translates to the vegetables. He talked about how farms around the world are picking before the produce is ripe, so the nutrients never fully develop, and then they get to you a week later (produce loses 10% of its nutrients every day off the stem).

He talked about the enzymatically devoid food that is in our grocery stores and in the fast food markets. He took out a McDonald’s Happy Meal. From 2004. It looked perfect. No mold. No smell. THAT ISN’T NATURAL. That isn’t food! If micro-organisms won’t eat it because there is no value in it, then why do we?

He then talked, with utter devotion, about the strength of the Herbalife products. Not because it is magic, but because they are designed to be real food with real nutrients to really nourish your body.  Because he has seen the Seed to Feed initiative. He has toured the science behind the products. He is well versed in the food-rich products that Herbalife produces.

The man is in his mid-50s. He’s vibrant, exuberant and not going to die of a massive heart attack any time soon. Someone asked him what his diet is like and he pulled out a crafter’s box. It was his pill regiment! It was so awesome to see!! For the rest of what he eats? Lots of egg. Lots of cheese.

I will reference him, Mark Gruell, more in other posts. For now, I want to zip forward to my public relations class last night. A friend in my class consumes a lot of non-food and is trying to lose weight. We’ve briefly gone over the fact that I sell Herbalife, but I have never really gone over why she should. I am really big on letting people come to me after they know I can help them.

So we had talked and she asks me questions now and again. For my snack during the class, I got some cheese cubes. (We have … maybe 7 people in this class including the professor.) She looked at me with accusation: “My doctor says cheese is bad for you and you shouldn’t eat cheese.”

At the time we were starting class so I didn’t get to use the retort that I had learned from Mark Gruell: “I’m sure he did say that, but doctors are not nutritionists. He probably has less than 4 hours of training in nutrition throughout his entire medical studies. If I break my leg I go to a doctor, if I want to be healthy, I talk to someone about nutrition.”

What I had time to say was, “That guy I talked about? Eggs, cheese, and Herbalife. That’s what he eats.”

Our professor responded with her nose scrunched up, “Ugh. Really? That sounds like a boring life.”

I was so stunned by the intense negativity in the room that I didn’t get a chance to say anything past my cheese cube. I remember Mark saying that it was boring.

All I could think was, “You know what sounds boring? Being dead.”

And that’s what it comes to for me. Will I still have desserts and foods that I love? Yes. I am a foodie. I love food and it’s delicious. However, in my day to day life am I really eating gourmet every time I eat? No! I’m not! I’m eating something quick. I’m eating something that’s in the house just to eat something.

If I’m going to be eating ‘boring’ stuff anyway – I’m going to eat the RIGHT boring stuff and be alive and strong. The idea that people eat things that kill them, or rather they DON’T eat the things that will keep their body alive. I hate that.

I hate thinking that because the people I care about the most won’t even attempt to step out of their comfort box – they will die younger than they should. This isn’t about me making money. This is about you being alive 20 years from now. Whoever you are that is reading this.

Ok. I think I’m off my soap box now. I just hope everyone reads this whole story. I hope you take it to heart. I hope you understand that I want you to be alive. I want you to be vibrant and healthy. I’m crying as I type this just because I want you to be here on this Earth. Even if I’ve never met you before: YOU ARE A CONTRIBUTION. You have inspired someone. You could inspire yourself.

I love you all. 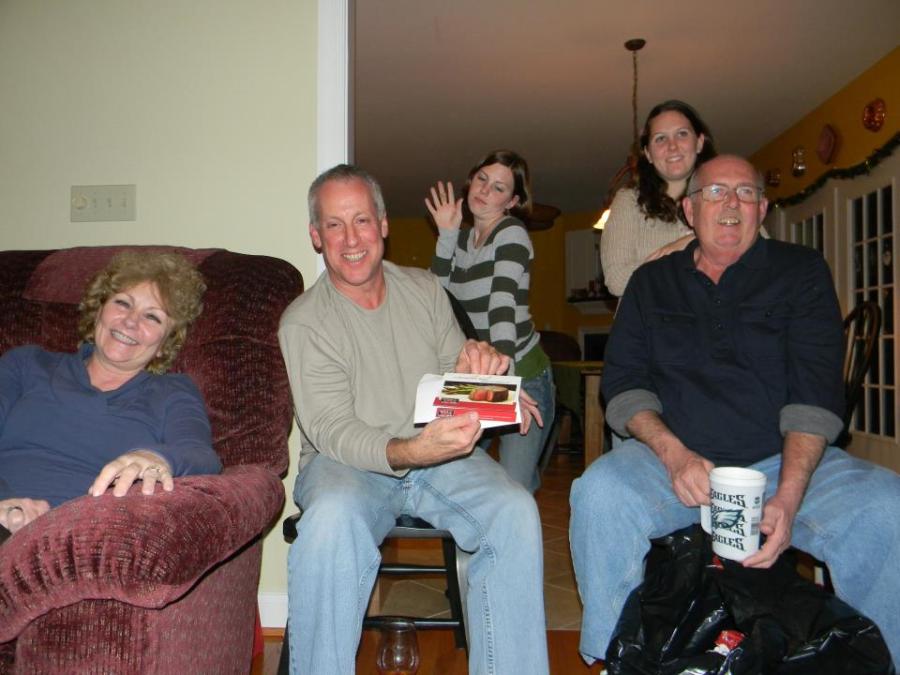 These are some reasons I want to live longer.